Menu
Home > FAQ'S > About DFS > Where To Play Fantasy Soccer?

Where To Play Fantasy Soccer? 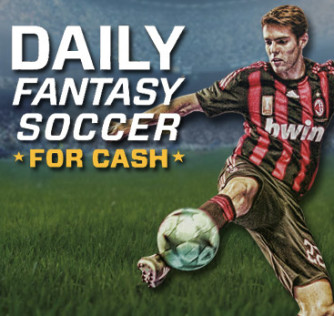 As the big 4 daily fantasy sports leagues (NFL, MLB, NBA, NHL) continue to explode in popularity there has also been a growing surge in players participating in some of the smaller niche fantasy sports.  I’m talking about PGA Golf, Nascar and specifically Daily Fantasy Soccer.  While soccer or football is huge in Europe it is still rather small potatoes in North America.  This may still be true as far as TV ratings and attendance goes but in the daily fantasy sports world it is becoming an increasingly popular and profitable sport to play in.  DFS sites have taken notice of the increased demand of fantasy soccer and many have now added it to their rotation of fantasy sports contests.  Here is our list of the best DFS sites that offer Daily Fantasy Soccer leagues and contests:

Draftkings is at the top of the daily fantasy sports industry and added fantasy soccer to their huge roster of sports in 2014.  They instantly were offering huge prize contests unmatched by anyone else and have become one of the premier places to play daily fantasy soccer for most players.  Some great news for European players is that Draftkings now has a U.K. license to offer their DFS soccer contests across the continent.

Soccer Leagues You Can Play at Draftkings Who Can Play at Draftkings

PlayOn has been around since 2013 offering not only Fantasy Soccer but also Fantasy Cricket for those looking for another niche fantasy sport.  They are a London based company who offers Fantasy Soccer contests to over 100 countries.  You can play in both daily and weekly games and they also offer unique contests like one on one challenges vs PlayOn “Pros”.  They have a great selection of EPL contests every week with decent sized prize pools and many different contest formats to choose from like Winner Takes, Top 3, Multipliers and a unique format called Matrix.

Soccer Leagues You Can Play at PlayOn Who Can Play at PlayOn 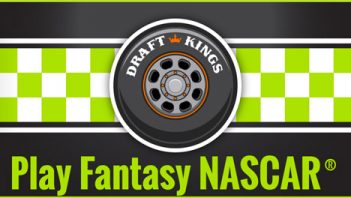 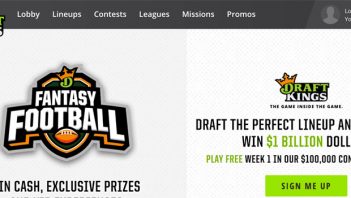