Please Note as of February 2017, Fantasy Aces has declared bankruptcy and is no longer a functional site.

Fantasy Aces launched in 2012 and has been a mainstay among the top-ranked daily fantasy sports sites. One of the best Fantasy Aces promotion is their new player deposit bonus. Here’s what new players get:

Fantasy Aces is constantly rolling out new promos on a monthly basis so always check in to see what is currently going on. They are one of the few sites that can compete with the top tier DFS sites in terms of Championship contests. While they may not be able to compete with prize pool size, the VIP trips and DFS experiences are among the best. Here are the current top promotions at Fantasy Aces:

One coolest fantasy MLB tournaments we have seen in DFS. These survivor contests take place over 3-day slates during the MLB season and each day a certain amount of the top placing teams move on to the next day. It goes as follows:

Another neat incentive the promotion team at Aces has come up with is called the Monthly Wins Bonus. This is where you can win bonus cash if you earn enough wins in one month. They are truly rewarding the best players at their site, here’s how you get the extra bonus:

This is the minimum threshold you must achieve to start earning the bonus cash. One this is achieved you start entering different bonus levels. They are:

The cash bonus can be used immediately at your disposal, no rollover is required. It’s in important to note that freerolls do not count towards your win or money totals. 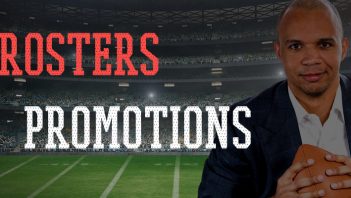 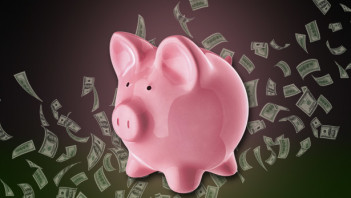 What is a Promo Code?

Everything you need to know about the business of Promo Codes…